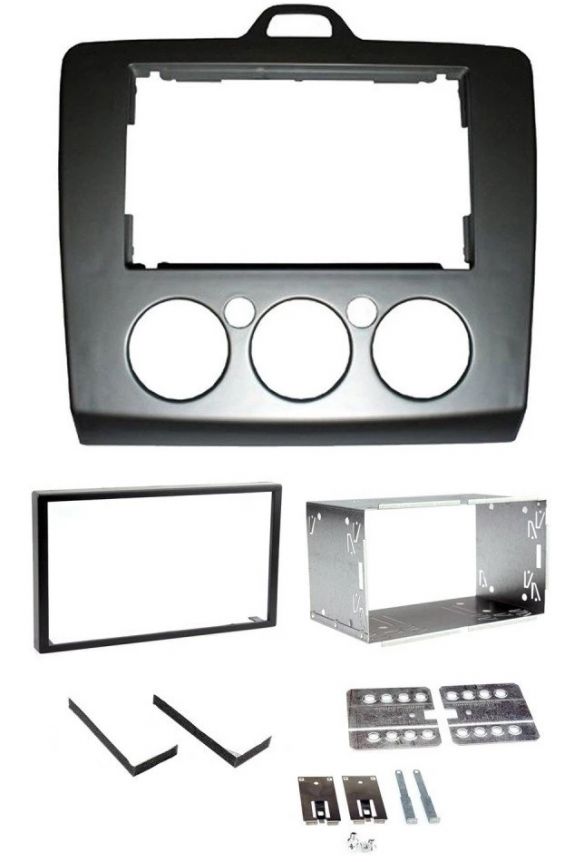 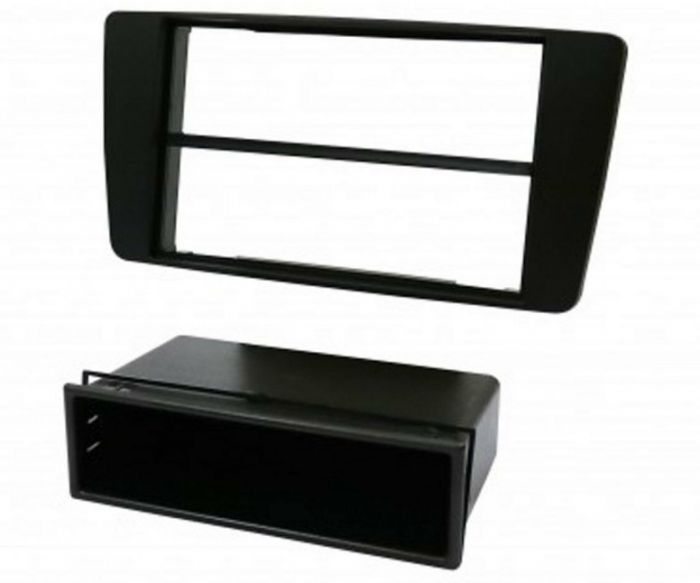 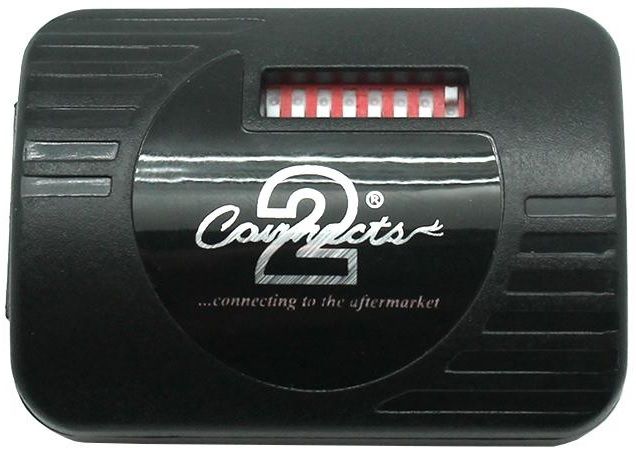 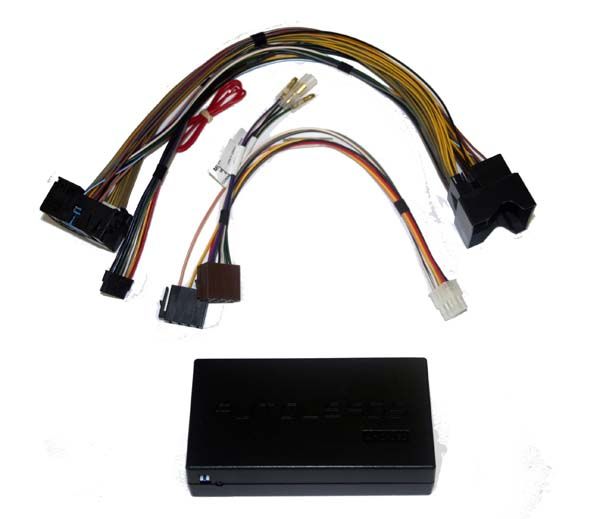 SEE OTHER PRODUCTS BY XCarLink

Watch any video source on your factory NTG4.5 screen

Our car multimedia interface is a revolutionary product that allows you to integrate an external video source to your cars factory fitted screen. Once connected, it gives you the ability to connect an in-car DVD player, games console such as a PS3 or XBOX 360, iPod video, digital TV tuner, rearview camera, car navigation GPS etc to keep passengers entertained.

The multimedia interface has a total of 2 AV inputs, rear camera input, AV out and RGBS connection to add satellite navigation if you do not already have the factory fitted option. The interface does not replace your original system; it offers perfect integration to maintain your OEM appearance. The CAN-BUS enables you to switch video input using the head unit controls.

Included with the kit:

The interface is compatible with Mercedes vehicles from 2011 onwards with the NTG4.5 Comand System. It is suitable for both the 5 inch and 7-inch screens with the round Fakra connector.

All installation is done behind the monitor. You will need to disconnect the power and monitor cables from the back of the screen. Simply replace these connections with the cables supplied and attach the original cables to the connections provided. If you are installing a rearview camera, you will need to connect a wire to 12v reverse so that the interface automatically switches the screen to this input when in reverse gear. Simply connect the video inputs and the installation is complete!

This interface is designed for video only. For audio, you will need to connect the audio out connection from the interface to your AUX input.

SEE OTHER PRODUCTS BY XCarLink
All Categories